14 TV Shows (And Documentaries) That Every Developer Can Relate To 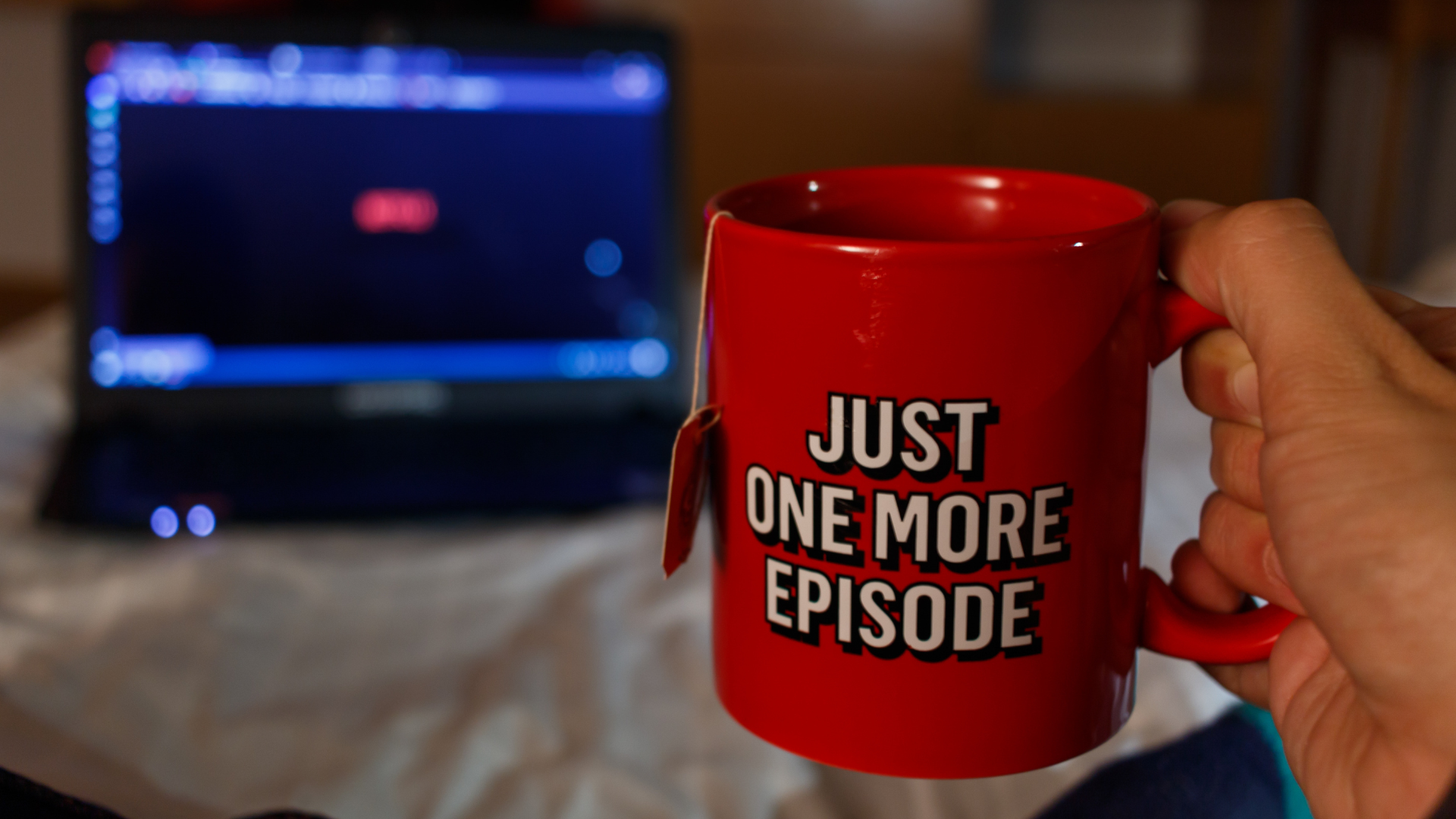 Developers are interesting people. We like solving problems, but we also love working on our own time and getting to do what interests us. The most successful developers have found ways to build their own skillsets around that, which is something I’ve tried to do in my career as well—but there’s one thing that ties all developers together: They love to watch TV Shows to unwind. There are plenty of TV shows and documentaries out there that every developer can relate to! So here are some of our TV Shows (and documentaries) that we recommend watching:

If you’re a software developer, it’s likely that you’ve watched at least one episode of Silicon Valley. The HBO show is set in the heart of the tech industry and focuses on Richard Hendricks and his programming team in a startup company called Pied Piper, and his struggles to maintain his company while facing competition from larger companies.

Mr. Robot is a show about a young, anti-social computer programmer Elliot works as a cybersecurity engineer during the day, but at night he is a vigilante hacker. He is recruited by the mysterious group of hackers to join their organization to bring down the largest corporations in America including Elliot’s company he worked for.

The show has several seasons, each with 5-8 episodes that follow Elliot’s life and adventures hacking into people’s lives. Each season builds off the last one so it’s best if you start from the beginning.

The IT Crowd is a British sitcom from 2006 to 2013. The show follows the lives of three technical support staff members at a large corporation, who spend most of their time avoiding work and dreaming up elaborate pranks in an effort to get fired. The core trio is led by Roy Trenneman, better known as “Roy” (played by Chris O’Dowd), a socially awkward but well-meaning geek who has been with the company since he was sixteen; Moss Sidekick (Richard Ayoade), Roy’s socially awkward but also highly intelligent sidekick; and Jen Barber (Katherine Parkinson), an opinionated computer expert with no filter who works alongside Roy as his boss.

The show was created by Graham Linehan and produced by Ash Atalla for Hat Trick Productions, an independent production company based in London. For such an absurdist comedy about technology professionals, it actually does quite well at depicting what life is like behind a desk at modern software companies—from corporate jargon to bugs that need fixing and everything in between.

Based on true events, two German computer programmers goes to court to be recognized as the inventors of the Google Earth Algorithm.

If you’re looking for a show that shows you the human side of Bill Gates, this is it. Through interviews with his friends and family, viewers get an intimate look at his life. It’s also an interesting time capsule for those who remember when Microsoft was at the height of its power.

Bill Gates is one of the richest men in the world, so he has every luxury imaginable at his disposal; however, there are still some things he misses about simpler times: driving around rainy Seattle in a beat-up old car with his best friend Paul Allen; playing ping pong on a table next to a dumpster behind their office building; eating fast food after long days spent coding new software applications—we could go on and on!

This documentary gives us insight into what made Bill Gates who he is today: an innovative genius who not only changed our lives but also contributed greatly to helping others through philanthropy efforts such as donating over $30 billion dollars worth of shares from Microsoft stock (which would be worth around $90 billion dollars today).

This documentary charts the social media revolution and its impact on society. You’ll learn that, while social media can be used as a tool for evil (as in the case of ISIS), it can also be used to help humanity: In 2016, a crowdfunded campaign by GoFundMe raised over $10 million for eight-year-old Ethan Holtzclaw’s medical expenses after he was beaten at school by bullies.

“Black Mirror” is a British sci-fi anthology series created by Charlie Brooker. The show explores contemporary society, particularly with regard to the unanticipated consequences of new technologies. The first two series aired in 2011 and 2013 respectively, followed by two special episodes that were initially released on Netflix.

Trust No One: The Hunt For The Crypto King

If you’re looking for a show that’s all about crypto, cryptography, and the blockchain world—and you love shows like The X-Files or Person of Interest—trust me: you’ll love this one.

Trust No One: The Hunt for the Crypto King follows a group of cryptocurrency investors who investigate the untimely death of their exchange’s founder, Gerry Cotten as well as the $250 million that they suspect he stole from them.

A documentary film that uncovers the dark world of data exploitation through the compelling personal journeys of players on different sides of the explosive Cambridge Analytica/Facebook data scandal.

High Score is a documentary about the history of video games and the people who made them. It’s a great show for anyone interested in game development, or even for gamers. The documentary also has some interesting stories about computer programming in general, as programmers were some of the first “gamers” and had to figure out how to get computers working at all, let alone make them play video games well enough for people to enjoy them.

Don’t F**k With Cats: Hunting an Internet Killer is a Netflix documentary about a cat killer who went on a killing spree in California. The movie focuses on the detective work that led to the arrest of David Parker Ray, who is currently serving two life sentences in prison after being found guilty of kidnapping and torturing at least 60 women.

The documentary has been criticized for being too sensationalized—the filmmakers were accused by some members of the community of exploiting the victims and their families for financial gain. However, its creators argue that they were simply trying to tell a story that needed to be told, especially since it took so long for justice to be served in this case (Ray was arrested in 1999).

Scorpion is a TV series that follows the life of Walter O’Brien, who is a computer genius and former CIA operative. The show follows Walter as he recruits other geniuses to help him solve national security threats. It’s an interesting concept because it shows how different types of people can come together to make something truly amazing happen.

If you’re looking for a TV show that will make you feel like a badass, Person of Interest is the one. The premise is simple: ex-CIA agent teams up with a billionaire to prevent crimes before they happen. How does he do it? With software development!

We can all relate to the main character’s obsession with data analysis and seeing patterns in seemingly random events. And while we may not be using our skills to fight crime just yet (at least not legally), this show will give us some much-needed motivation to get better at what we do.

The TV Series and Documentaries we recommend are based on our personal preferences, and some of our honorable mentions are Chuck, Upload, Halt and Catch Fire, Devs, and Startup. We hope you enjoyed this list and found it helpful.