UI Designer vs UI Developer–Which One You Need? 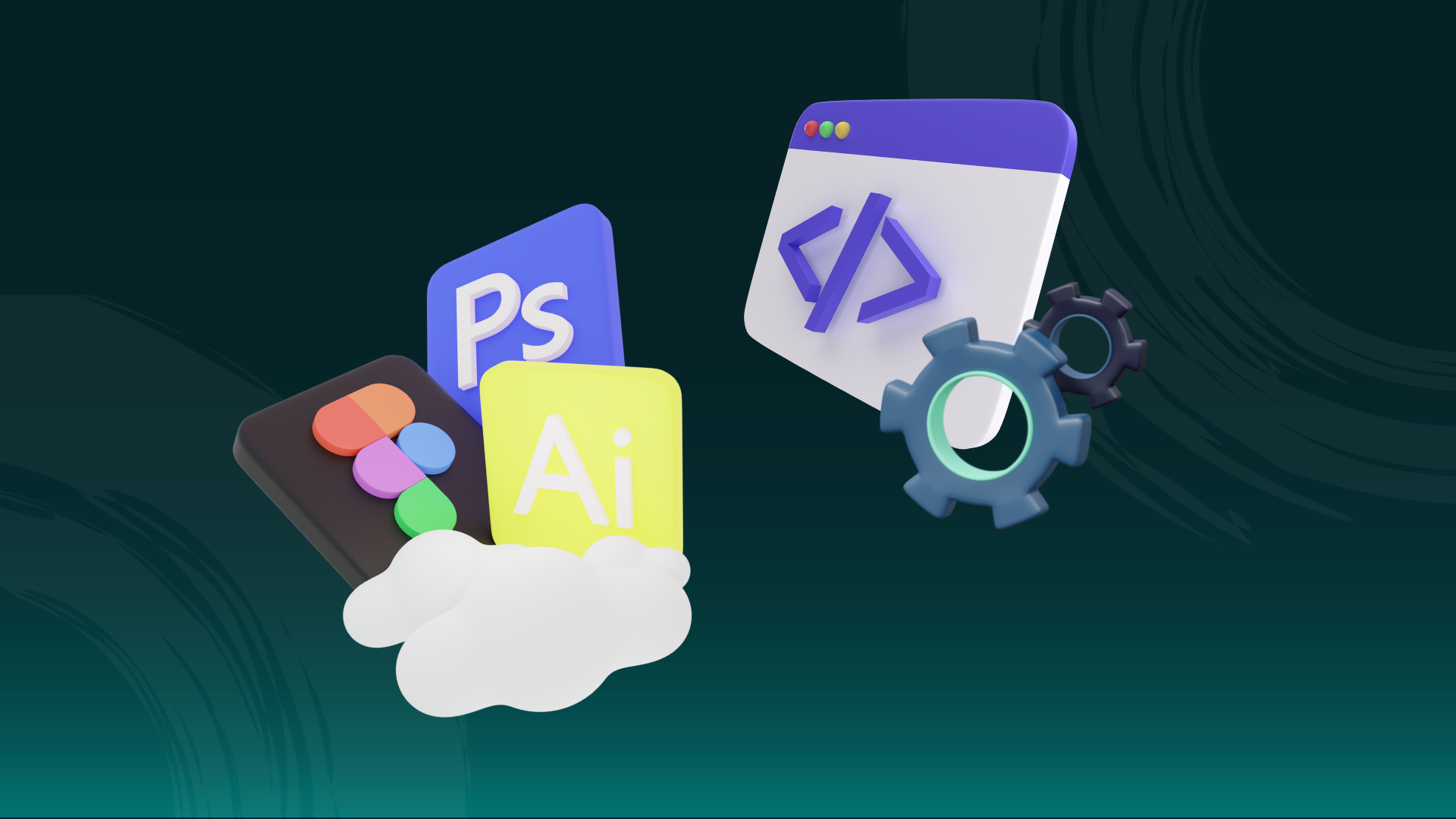 First of all…what is UI?

UI or User Interface is the front end of a website or application. It’s what users see and interact with when they use your product. A good user interface that is easy to use, intuitive, and visually appealing.

What is a UI Designer?

What is a UI Developer?

Prototyping is an important part of the development process. It allows developers to test interactions and animations before committing to code. This helps to ensure that the final product is usable and meets the needs of the user.

How is this different from front-end developers?

UI Developers and front-end developers have many of the same responsibilities. However, UI Developers focus specifically on the user interface. This includes creating code for buttons and menus, as well as developing applications that can run on different devices. Front-end developers are more focused on building websites based on a design created by another developer.

The Difference Between a UI Designer and a UI Developer

A well-designed user interface will be unusable if it doesn’t work properly, and a user interface that works well will be quickly abandoned if it’s ugly or difficult to use. The best user interfaces are those that strike a balance between form and function.

Which One Do You Need?

User interfaces are complex products that require both designers and developers to create successful solutions. The roles of UI Designer and UI Developer are both important to creating a well-designed and functional user interface.