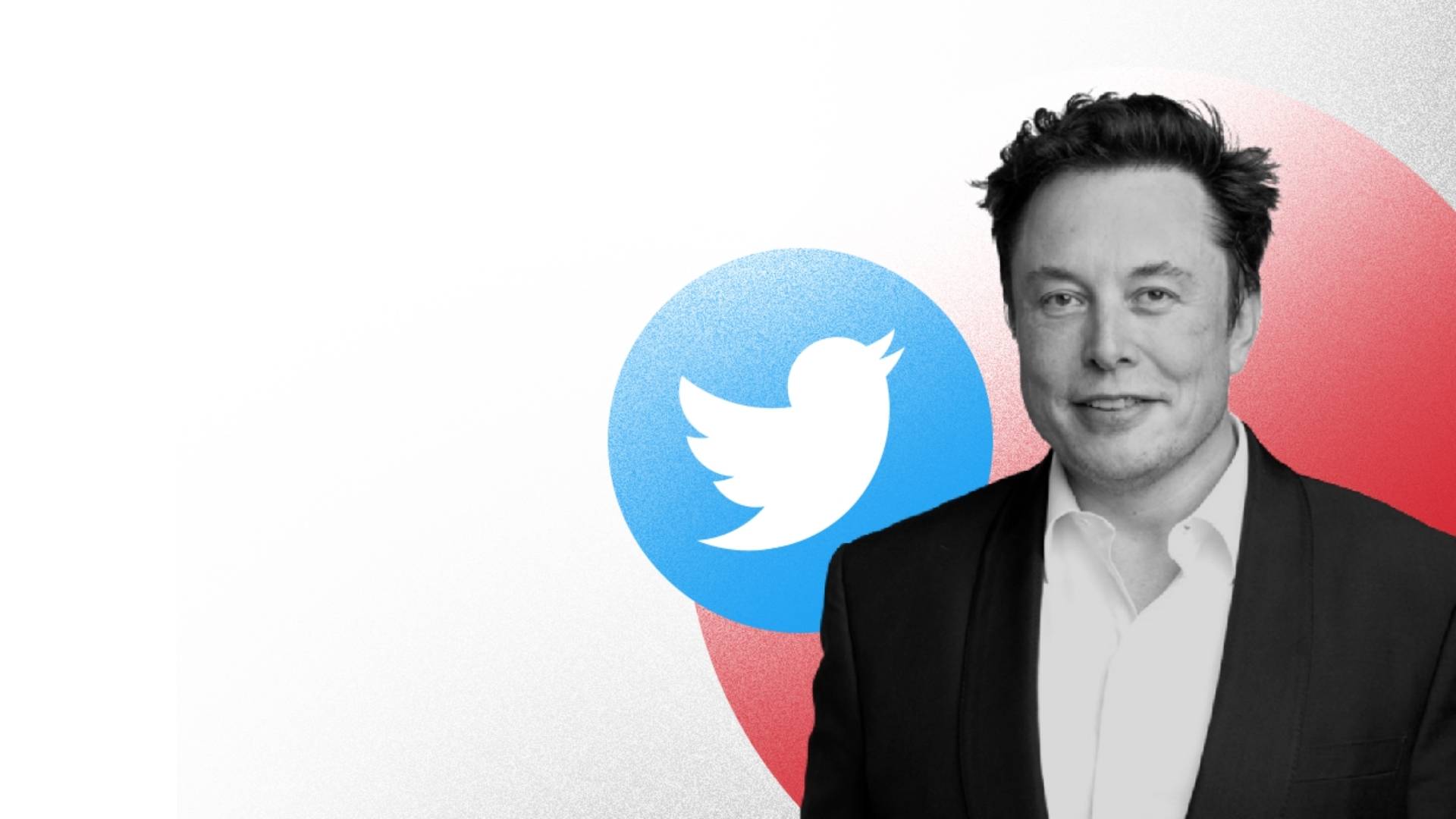 You’ve heard the news about Elon Musk’s decision to buy Twitter for $44 Billion. Now, what will happen next? He has made promises regarding a new verification system, a redesigned membership program, and improved creator revenue in the short time he has been in charge of the platform.

Musk has a talent for randomly announcing these things on Twitter. But it’s difficult to predict when and in what form they would be released to the general public.

Let’s do a quick recap on how and why Elon Musk want to buy Twitter in the first place.

It began on April 14, 2022, The CEO of Tesla and SpaceX, Elon Musk began to offer to buy Twitter for $43 Billion saying that Twitter Company needs to transform its social media platform into a private company. But the board of directors rejected the offer at first with a “poison pill” tactic in an effort to prevent taking over the company.

On April 25, The board of directors unanimously accepted Musk’s offer of $44 billion, with the company set to be taken private.

“I invested in Twitter as I believe in its potential to be the platform for free speech around the globe, and I believe free speech is a societal imperative for a functioning democracy,”

The deal was closed on October 27, after Twitter filed a lawsuit on Elon Musk for breach of material when Musk announced his intention to terminate the agreement on July 8, 2022.

Since Musk is now the new owner and CEO of Twitter, several executives and including the previous CEO Parag Agrawal was fired by Musk.

He must continue his proposals on Twitter that include to make algorithms open-sourced, fight spambots, and promote free speech.

1. People will pay a subscription for the Twitter blue checkmark

Musk’s view is that authenticating real people and giving them a checkmark, will lessen the impact of bots (another of his key focus points), and forcing people to pay for Twitter Blue, at $8 per month, this subscription feature will receive fewer ads, ability to post longer videos.

Free speech has become the main focus of the Musk-Twitter push, with the Tesla owner publicly decrying Twitter’s past actions in silencing certain users.

Musk is also keen to eliminate bots, which, as noted above, a new checkmark system for all users could assist with in many ways.

Twitter is working on attaching long text to tweets to end the posting “notepad screenshots”. But one former Twitter Employee mentioned that the social media platform has a Notes feature for users to post long text.

5. A Secondary Badge on the profile for notable people.

In relation to Musk’s plan to promote free speech on Twitter, the company will form a content moderation council so that people can freely share there views.

“Edit Button” feature will be in works for those who have Twitter Blue and Twitter Blue subscribers will be able to pay their subscription in Dogecoin – Elon Musk’s favorite cryptocurrency.

All these changes and plans of Elon Musk for Twitter are in the works and this will take time. Stay tuned for the updates on what will happen next.

PrevPreviousBeginner’s Guide to Web 3.0- How to Adapt To Today’s Internet
NextWhat is a Tech Stack and Why is it Important for Your Business?Next