10 Tech Horror Experiences That Every Software Company Is Afraid Of 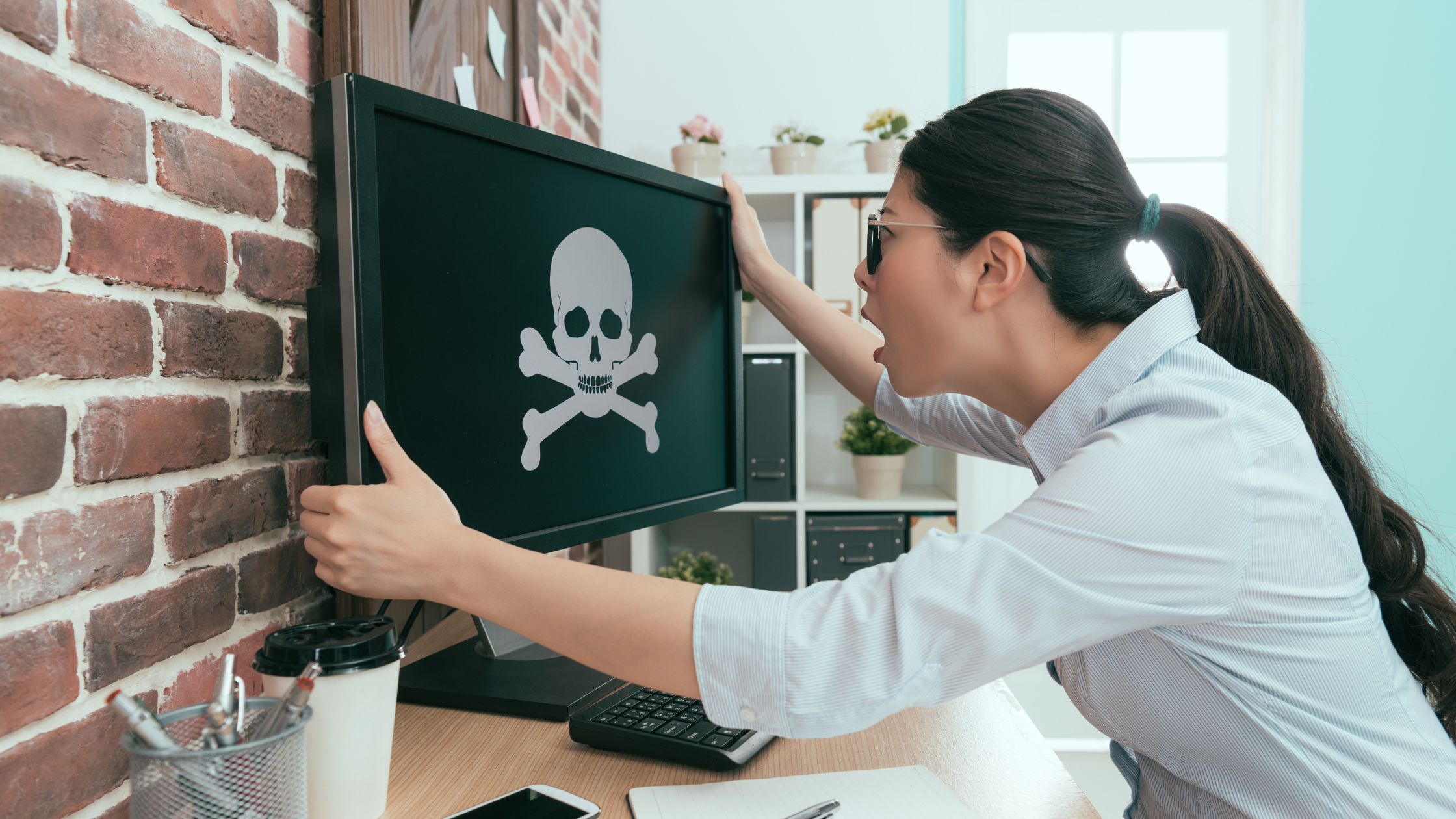 It’s a scary world out there. The internet is full of horrors lurking in wait to ensnare you. And software companies are no exception! In fact, they’re the perfect targets for these tech horrors. Here are 10 of our examples—and what can be done to protect yourself from them:

Poor management is a big risk for every software company. It can lead to project failure and developer frustration, which leads to a toxic work environment, poor code quality and missed deadlines and budgets. In turn, this can lead to unhappy customers who aren’t getting the product they were promised.

Poor management can also negatively impact the productivity of your company’s employees. If people don’t feel like their concerns are being heard or if they’re being ignored altogether by their managers, then it’s going to be difficult for them to stay focused on their work and produce high-quality products in a timely manner (which means unhappy customers).

Reliance on a single particular developer

Like most things, it’s important to have a good team of developers. And like many other teams, you want that team to be diverse and representative of the people who use your software. But sometimes, it’s hard for software companies to find the right employees for their company culture or values—especially if they only hire from one specific school or major (or even worse: only from one particular country).

You need testers as well as developers on your team so that you can make sure your code is bug-free before sending it out into the wild. And while we’re on this topic: don’t forget about product managers! They help keep track of everything that needs testing across teams and projects so everyone knows what’s going on with each project at any given time.

When building out a new feature or app update with an exciting new look and feel, always consider the design first! It doesn’t matter how amazing an idea might sound if nobody wants to use it because they don’t like how it looks in practice—making sure UX designers are involved early on is crucial when making big changes like these ones would require extensive research beforehand so nothing goes wrong later down the line during the development stage . . . which brings us back around again full circle where we started talking about testing.

As a developer, you’re always looking for ways to make your company better. You want to create the best possible product, and there’s nothing wrong with that. But sometimes, the excitement of adding new features can lead to feature creep—a project growing beyond its initial scope. This can happen when you start imagining all of the possibilities of your new idea but don’t take into account how long it will take or how much it’ll cost. Before you know it, one small addition turns into dozens more features; before you know it again (and again and again), you’ve spent six months working on something that was supposed to be done by now!

It’s important not only to think carefully about what needs improving before starting a project but also how much time and money should go into each improvement so that everything remains on track throughout development. A good way to keep yourself from getting carried away on both counts is by making sure everyone involved in the project knows exactly what they’re supposed-or, not supposed to do by keeping communication open between teams and managers alike.

Failure to plan for growth and scale

As you begin to grow your business, it’s important to plan for the future. In this section, we will tell you about how to plan for growth and scale your technology team.

When planning for growth, it’s important not only to have a clear vision of where your company is going but also a well-defined roadmap. You need a plan that will allow you enough time and resources to make sure that when success arrives (which it most certainly will), everything is ready for it. Here are some tips on how you can create a successful roadmap:

Silos are dangerous because they create a culture of fear.

People in silos don’t communicate with each other. They might be working on the same project, but they’re not sharing information and ideas. And they might not even realize it!

Which leads to a lack of trust, poor communication, and bad decisions. If people don’t know what’s happening in other parts of the company—or worse yet, if they think their colleagues are giving them misinformation—then there’s no way for them to make informed decisions about their work. This could have disastrous consequences: if you’re building an app that relies on data from another team’s site or app, then you need to know as soon as possible when there are problems with their end product so that you can fix yours before it gets too late!

Legacy code is the term used to describe software that has been around for a while. It’s usually written in an older, harder-to-read language like C++ or Java—but even if it’s not, the longer you’ve been using your code and the more people who have touched it, the more likely it is to become legacy.

Legacy code can be hard to refactor because there’s so much of it out there already that works just fine and doing anything with it could break something else. So instead of rewriting everything from scratch (which would be great!), we need ways to test our changes and make sure they’re not going to break existing functionality.

When building anything, there are many assumptions we make about our technology and our users. We might assume that because something worked for one thing, it will work for another too. Or we might think: if our current user base has this issue, then new customers will too!

Alternatively, maybe we think we’re solving a problem when really what’s happening is users are just learning how best to work around an existing limitation in their product (or themselves). By questioning those assumptions early on in the development process—and continually testing them throughout development—you can ensure any product moves forward with greater accuracy and confidence than if you simply let these assumptions hold sway over your entire design process.

Not investing in test automation and continuous integration from the beginning.

Test automation and continuous integration go hand in hand. In fact, many companies prioritize one over the other, which is completely wrong. Test automation should be your absolute priority when it comes to software testing because you’re not just saving time and money—you’re also adding value to your product and ensuring a high-quality standard.

What is test automation? It’s a way of automating repetitive tasks so that they can be done without human intervention. Why would any company want to do this? Because we humans are fallible creatures who make mistakes all the time—and we can’t afford to have those kinds of errors affect our end users (or worse yet, our customers).

So how do you implement test automation in your organization? The first step is identifying which parts of the system require testing; this includes everything from user interface functionality all the way through backend processes like uploading data or receiving notifications via SMS message or email alert when something goes wrong with an order processing function or some other part of the application architecture or information system being tested.

Lack of communication with clients and product owners.

Communication is the foundation of any successful project, from developing a new software product to building a website. The best way to avoid a nightmare experience is by involving clients and product owners in every step of the process. They should be able to understand what they are getting and provide feedback at each stage. It’s also important for them to be able to communicate with developers directly when necessary.

Not paying attention to software craftsmanship

For example, if you start with good design principles like SOLID or DRY (Don’t Repeat Yourself), then you can create well-designed modules that will allow for easier refactoring later on. Also, following best practices for good code review will help ensure your project stays clean and bug-free—which is essential in any software company!

Software development is a difficult process. There is no one size fits all solution to this problem, but solid project management and engineering practices can help reduce the chance of these types of nightmare scenarios happening.

We hope this article has helped you understand the common fears that software companies face. We also want to reassure you that there are ways to avoid these nightmares. By taking a proactive approach, making smart decisions, and investing in good project management techniques and engineering practices now, you can ensure your company will have a bright future in the world of software development.

PrevPreviousLightweight Solutions To Be Part of Village 88’s Top 500 Tech Companies in the Philippines
NextBeginner’s Guide to Web 3.0- How to Adapt To Today’s InternetNext